A Discussion with Author Ann Hagedorn

A Discussion with Author Ann Hagedorn 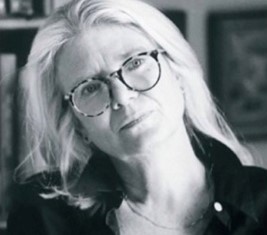 On Feb 16, author Ann Hagedorn will be discussing her book “Beyond the River” (https://www.covertocoverchildrensbooks.com/ann-hagedorn) focused on Underground Railroad stories from Ripley, OH,

Join the Upper Arlington Historical Society for an incredible evening on February 16. Ann will discuss what she learned while researching and writing Beyond the River: The Untold Story of the Heroes of the Underground Railroad. 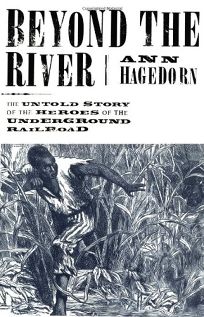 Beyond the River: The Untold Story of the Heroes of the Underground Railroad (Paperback)

In April (date TBD) Leslie Blankenship is giving a presentation using first-person accounts about the Underground Railroad as it moved through Columbus.

Understanding the Underground Railroad in Columbus

A more local spin on our topic from February, guest speaker Leslie Blankenship will focus on the stories of the Columbus conductors and “station-masters,” explaining the routes through Columbus itself during the time of the Underground Railroad using first-person narratives. Familiar names and places like Abraham Depp at the Lucy Depp Station in Union County, the Kelton House, the Rev. Jason Bull’s hub in Clintonville, Ozem Gardener in Flint, and the Alum Creek Quaker Settlement (Marengo) in Morrow County will be discussed. 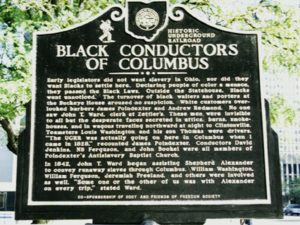 Friends of Freedom, Inc. historical marker placed on the Ohio Statehouse grounds in 2004. 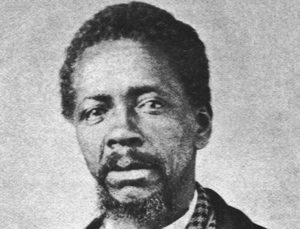 Columbus conductor David Jenkins tirelessly pushed for equal rights for his people. After the war, he served in the Mississippi legislature during Reconstruction.