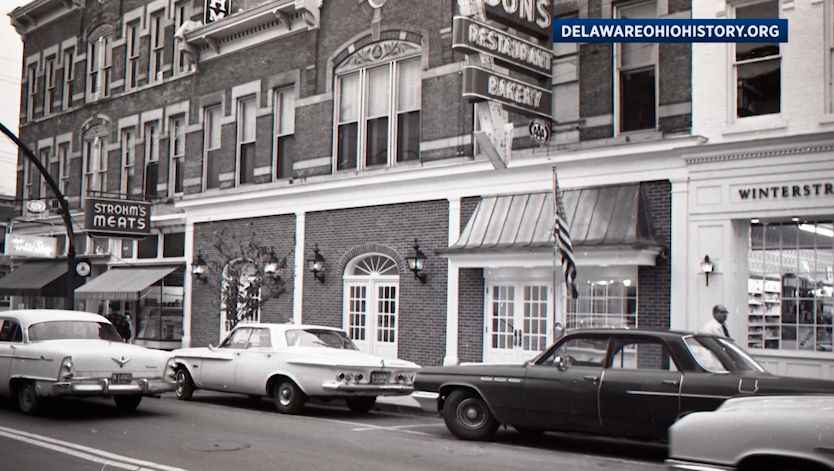 DELAWARE, Ohio — A Delaware, Ohio restaurant that dates its history buhack to the Civil War era is continuing to serve the community after 158 years of operation

What You Need To Know

“I love what I do. I tell my employees ‘if you don’t love what you do, you’ll never be successful,'” says Vasili Konstantinidis, owner of Bun’s Restaurant of Delaware. 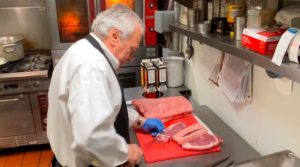 Konstantinidis immigrated from Greece when he was 17 years old. He’s owned the Delaware and Winter Street staple for the last 24 years.

He and his wife Maria are also the curators of more than 150 years of history.

“The restaurant was established in 1864. It was Hoffman’s of three generations. Baking, that’s why he got his nickname of ‘Bun’s.’ And then his son was Biscuit,” said Konstantinidis.

In 2002, one of the oldest running businesses in Ohio caught fire and significant damage was done to the restaurant and bakery.

With the community’s support, the restaurant opened two years later. 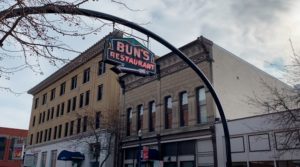 Konstantinidis has seen it all, and he says the time will soon come for him to pass the baton to another generation.

“I’m looking to sell my business at some point of time and just slow down. I’m not going to retire completely, I’ll be around here because I love Bun’s. Bun’s is always going to be a part of my life,” says Konstantinidis.

“Just being a part of this community is amazing. Having to be in the restaurant business, I love that we’re up here in Delaware. It’s a family town, family-oriented. And I hope in the future, Delaware will continue to bring in the people and continue with that history,” says Maria Konstantinidis.

Konstantinidis agrees and looks forward to his favorite Greek festival, and the continued development of Delaware.

“They always said Delaware was going to be one of the hottest places because of the infrastructure of the city. You can walk, and people are out on the streets, and restaurants bring business, bars bring business. And then retail comes and that’s very complementary to our community,” said Vasili Konstantinidis.

For more information on Bun’s Restaurant and its history, click here.