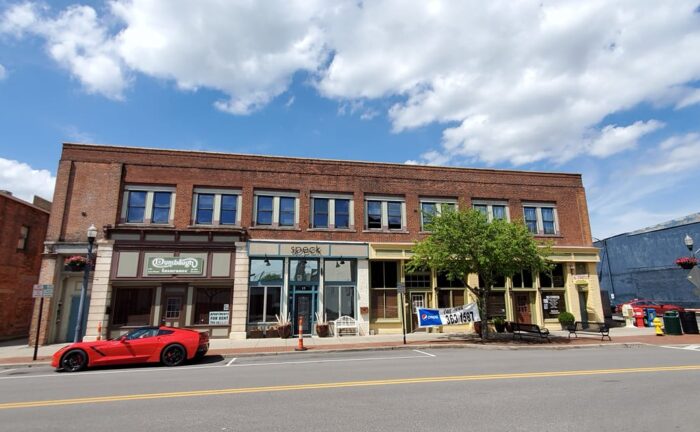 Lovers of the arts in 19th century Delaware knew the venue on East Winter Street very well. Williams’ Opera House was s staple of the city’s cultural scene, with its four storefronts on the street level and the large auditorium/opera house on the second floor. 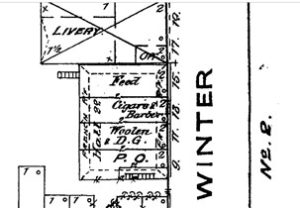 The building originally featured a large mansard roof, giving the appearance of a third story. The 1885 Sanborn Map of Delaware, shown here, called it a “French roof.”

The additional space allowed for a total seating capacity of 1,000, just 30 seats fewer than the Grand Opera House, according to the 1883 book “Jno. B. Jeffrey’s Guide and Directory to the Opera Houses, Theatres, Public Halls, Bill Posters, Etc. of the Cities and Towns of America.” The same book stated that the stage there was 23 by 36 feet in size, and have five scenes and a curtain. Rental rates were $15 to $20 for the first night; $12 to $15 for the second night of a show; and $10 for a third night.

The Williams’ Opera House was constructed by Judge Hosea Williams, a local businessman, banker, and benefactor. Williams was a Delaware County Commissioner, the first President of the Delaware Branch of the State Bank of Ohio (later then Delaware County National Bank), and co-founder of Stratford.

The four storefronts included one tied to the opera house itself. The Opera House Clothing Store was fond of advertising using rhymes. This was one from 1870: 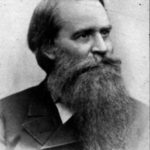 “Enough, then, and go to the Opera House
And buy a ‘suit’ to grace your for,;
The barriers to her heart will fall —
Both suits are yours next day morn.

Events at Williams’ Opera House included both concerts and lectures. W.S. Furay, a noted war correspondent from Cincinnati, was a headliner. The Delaware Peace Jubilee Concert held there in May of 1870 included 200 local Sabbath School children as performers.