As part of our 70th Anniversary celebration, The Delaware County Historical Society has assembled a Timeline of the Milestones in our history. These are Key events that shaped us into the premier historical resource in Delaware County that we are today.

Delaware County Historical Society is incorporated by the Ohio Secretary of State, with Wilbur Main as its first president. 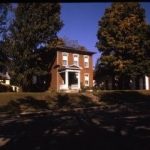 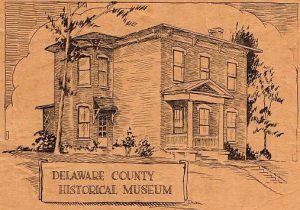 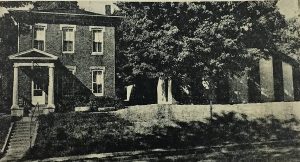 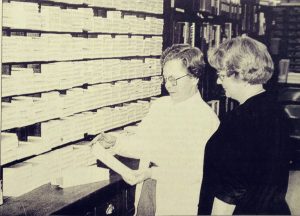 Society accepts donation of the Mendenhall property searching tool. Since 1997 visitors have been using this card index to property deeds to research ownership information about their homes and land. Mr. Mendenhall was a title agent who abstracted deeds covering most of the nineteenth century. 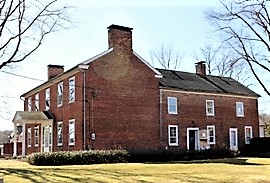 The William Street campus is named the Cryder Historical Center in honor of George R. Cryder and Marilyn Moseley Cryder, leaders and volunteers of the Society for about 30 years. George was president for many years; Marilyn was museum curator and board secretary.

The Barn at Stratford opens as venue for weddings and other events with two gala receptions, one for members, the other for the community.

Meeker Homestead Museum opens to the public on Sunday afternoon tours. The first exhibit was “Presidential and Political Memorabilia” which ran from Labor Day until Election Day.