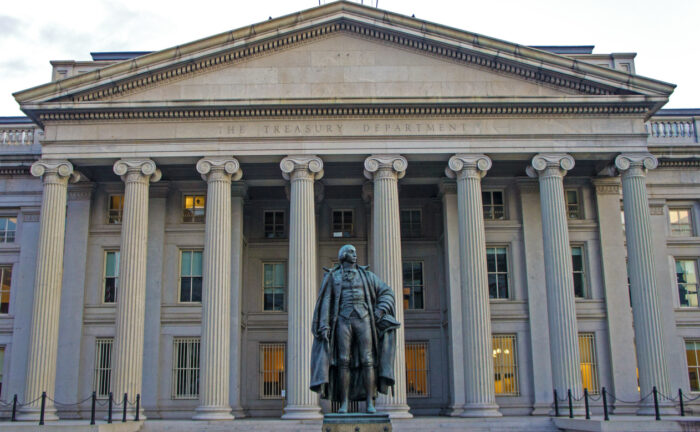 Over the last two centuries, Delaware County has produced a remarkable set of individuals who have led lives of discovery. This series reveals short insights into the lives of the well-known and less commonly known people born here, or who lived here, and then went on to make significant contributions to state, regional, or national history.

In the last decade of the 19th century, a Delaware County native was selected for a prominent post in the federal government.

His name was Allured Brevard Nettleton – at least that is the name he used in testimony to the United States Congress during his time as Assistant Secretary of the Treasury, although his own grave marker uses the first name “Alvred.”

What is known for certain is that Nettleton was born in 1838 in Berlin Township to Hiram and Lavinia Nettleton; Hiram was a farmer from New Hampshire. Allured’s early years were spent in Delaware County, receiving a basic education while working on his father’s farm.

Showing promise, Nettleton was accepted and enrolled at Oberlin College, however he dropped out to enlist when President Lincoln made his first call for volunteers. He would spend a good deal of his time serving with General Philip Sheridan’s Cavalry Corps, serving in 72 separate engagements during the War. Because of his record, on mustering out on March 13, 1865, Nettleton received a Brevet promotion to the rank of Brigadier General. 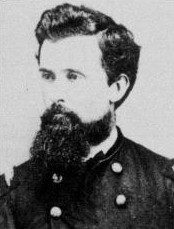 After several years in Michigan, the Nettletons moved to Minnesota about 1880, where he began a career in journalism. He was a successful publisher, being editor of the “Dailey Register” and “Chicago Advance”, plus managing editor of the “Philadelphia Inquirer” and founder of the “Minneapolis Tribune.”

In 1890, President Benjamin Harrison nominated Nettleton to serve as Assistant Secretary of the Treasury under then-Treasury Secretary William Windom. He served for a total of two years.

Brigadier General Allured Nettleton died in 1911 in Chicago. His will made distributions to family members; one of his daughters received the sword of famed Confederate General Jubal Early, which had been surrendered to Brigadier General Nettleton.

Nettleton and his family are buried in Arlington National Cemetery.