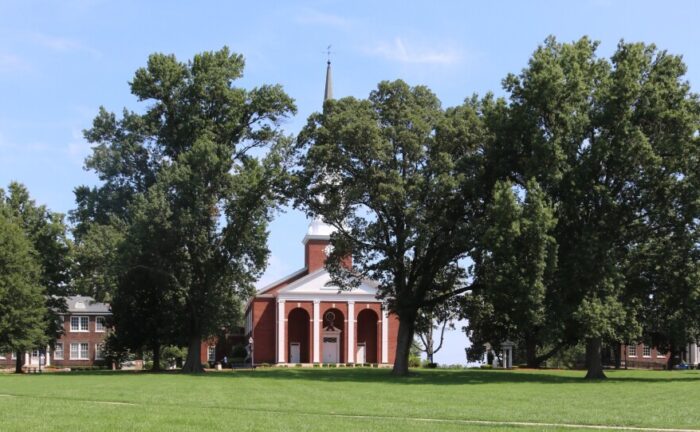 Over the last two centuries, Delaware County has produced a remarkable set of individuals who have led lives of discovery. Our Delaware County Roots series shares short insights into the lives of the well-known and less commonly known people born here, or who lived here, and then went on to make significant contributions to state, regional, or national history.

A pace-setting American educator once spent a handful of years living in the city of Delaware while attending Ohio Wesleyan University. 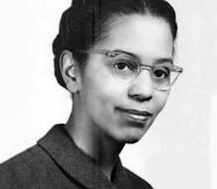 Willa Beatrice Player has the distinction of serving as the first African American woman in US history to serve as president of an accredited, four-year college. Born in Mississippi, Player’s family moved to Akron. After high school she studied at OWU (Class of 1929) and at Bennett College in Greensboro, North Carolina (pictured above). While in Delaware, she was one of three African American students who had to live off campus because they were not allowed in the dormitories. She later obtained her PhD from Columbia University.

Player’s college presidency was at her undergraduate alma mater, Bennett College. In 1958, Player acted to allow Dr. Martin Luther King, Jr. to speak on campus after other colleges and churches declined. Player was appointed in 1966 by President Johnson as the first female Director of the Division of College Support in the United States Department of Health, Education and Welfare, serving until 1986.

Having first been stopped from residing in a dormitory, she later was the first African American to serve on the Ohio Wesleyan University Board of Trustees.

Willa Player died in 2003 in Greensboro, and an endowed chair is named in her honor at Bennett College.